Since mid-June I have been completely absent on this blog. As is so often the case, I’m pretty sure that’s because I was too busy living life to stop and write about it, but now that I’m at the tail end of a long, lazy, wonderful Labor Day weekend I’m finally starting to think about typing some summer recaps. I also find myself thinking “why does it matter if I write a post about a race I ran in June?” but then I realize it DOES matter to me… months from now I know I’ll love being able to look back on this summer’s races, trips, meals and adventures, even if they were posted weeks after the fact!! 🙂

My goal tonight is to complete two race recaps, but before that I need to sneak in a paragraph about Labor Day.  Matt and I stayed home and did nothing but garden, cook, eat, and entertain and it was fantastic. Southeastern PA was supposedly going to get hit by rain and wind from Hurricane Hermine, but instead we had gorgeous weather with temps in the low seventies and light breezes with low humidity… amazing! I didn’t take any photos at the races I’m recapping, so instead here are a few from the past four days: 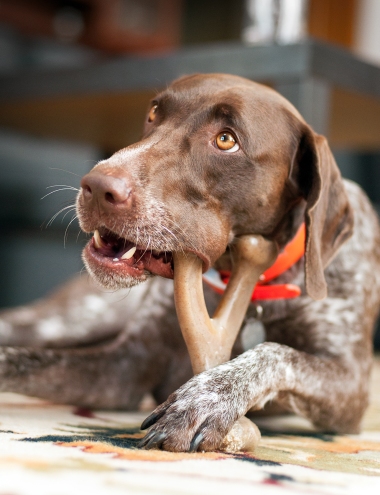 Piper testing out a new chew toy (it passed) 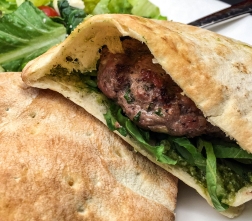 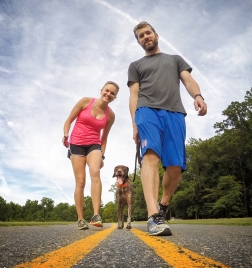 Starting the weekend with a hike at RCSP 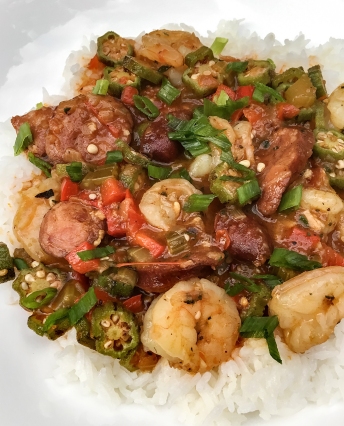 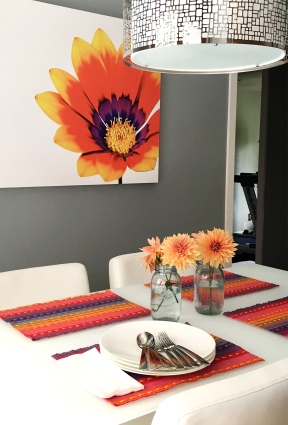 And now onto the races…

Usually I don’t sign up for summer races, but this one started at 8:00PM (theoretically after the heat of the day) and was on a section of the Chester Valley Trail that I hadn’t run in years (actually since before the trail officially opened).  Plus Rachel from VeryRach.com was going to be there so I jumped on the chance to meet a fellow blogger in real life!

It’s been more than 2 months since I ran this race so my memories are a little fuzzy, but mostly I just remember feeling really REALLY hot.  Like the kind of hot where you sweat so much that sweat is flinging off your elbows with every arm pump. Yeah. I powered through the first two miles and started stealing frequent glances at my Garmin in mile 3 to see how close I was to the finish.

At around 2.8 miles the course turned off the Chester Valley Trail back into the corporate center and I saw that we were going to have to run right by the finish line to do some sort of a parking lot loop before getting to finish. I trudged along, knowing that I still had another quarter mile to go when suddenly I saw the girl ahead of me get to the finish line and STOP. Was the race actually ending at less than 3 miles?! Yup, apparently it was. Caught by surprise, I barely had time to pick up my pace before I too was crossing the line and stopping my Garmin at 2.96 miles and 23:03. 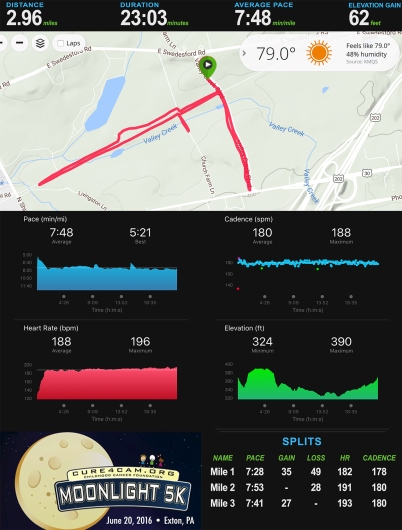 The short course was a bit of a surprise. Had I known the race was ending I certainly could have finished a little stronger… I guess the lesson is that I should be less concerned with my Garmin and instead pay more attention to what’s actually happening around me!! Botched ending aside, I did end up first in my age group so that was a nice way to end the night.

Fast forward 2 months to another hot evening, this time in mid-August. I had been running a lot, but this would be my first proper length road 5K since way back on April 23rd. Upon arriving at the race site I consulted the course map very closely (no more missed ending for me!!). The race was at Rustin High School where I do mile repeats with my running club in late fall so I was familiar with the terrain and route.

I had an extremely hectic day at work and actually completely forgot that I wanted to sign up on site for this race until I got home at 4:30. With that in mind I wasn’t going to put any pressure on myself. Instead, I decided that I would aim for an ultra-conservative 7:50 first mile split and then see what I had left after that.  (By comparison, I ran my first mile in the April 23rd race in a way too fast 7:13!!)

At 7:45PM the gun went off and I set out, careful not to get drawn into the initial mad dash of fast runners and little kids. I hit the first mile split in 7:54. I was just behind a friend who always runs the same local races as me (and usually beats me) and I decided to see if I could stay with him through the second lap around the high school. Mile 2 beeped by in 7:45.

Mile 3 had some nice downhill stretches and I stayed right on my friend’s heels (afterwards he said he could actually hear me the whole time… maybe I was a bit too close!!). The course entered the high school stadium for a final lap around the track. I always love ending a race around a track, but this time it was especially cool because I had been watching hours of Olympic track and field in the nights prior to the race and I felt like I was finally getting MY chance to zoom around the 400m oval. As I rounded the turn for home I summoned up an extra spurt of speed and zoomed past my friend, pounding into the finish line like a slower, blonder, female version of Usain Bolt. Woohoo! 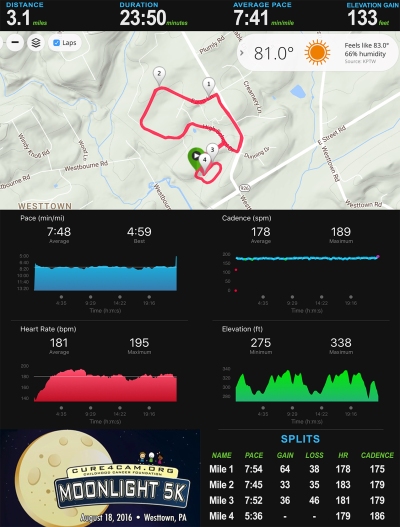 My time of 23:50 wasn’t bad considering the hot weather, my lack of preparation (ahem, hydration) during the day of the race and the fact that I hadn’t raced in 2 months. By comparison, I ran 23:40 at the flatter, cooler Pickle in the Streets 5K in late August last year, so I think I’m in a good position to start working on speed for fall races. Oh, and I won my age group again, yay!

That’s it for tonight’s whirlwind summer race recap. Next time I feel the urge to blog I need to share photos from our trips to San Diego, the Poconos, Kentucky, and the Hunting Camp AND our total kitchen renovation. (I wasn’t lying when I said it’s been a busy summer!!) 😄

11 thoughts on “Labor Day and 2xCure4Cam”

Leave a Reply to Annie at TheLittleGSP.com Cancel reply