We’ve had a busy two weeks and I feel like I’ve been neglecting my blog a bit.  I hope to change that in the next few days because I have lots of fun topics to post about including our Memorial Day weekend trip to Quechee, VT, the sure-to-be-delicious chicken cutlet sandwiches with roasted red peppers and mozzarella that we’re going to make tonight for dinner, and all of the exciting developments in my little garden.  To kick things off, I’ll recap our second Dockdogs event of the season, “Dock Daze” on the Nanticoke River. 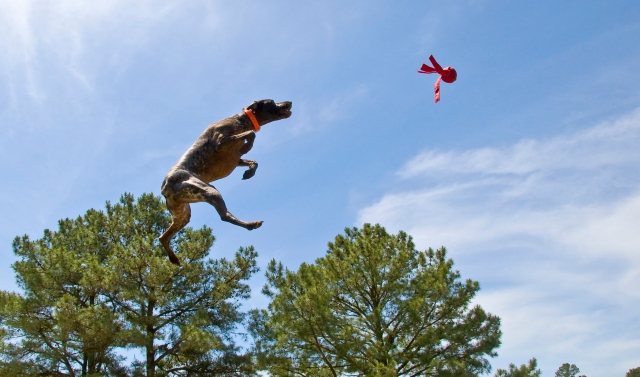 “Dock Daze” was a two day festival in Bivalve, Maryland (the “West Side” of the Eastern Shore) that included a boat-docking contest, beer sampling from local brewery EVO, dozens of food vendors, and an awesome Dockdogs event hosted by our club, Delmarva Dockdogs.  This was the first ever Dockdogs event in Bivalve so we had a relatively small group of competitors which was actually really nice because it gave everyone plenty of time to practice and relax between each qualifying “wave” competition. 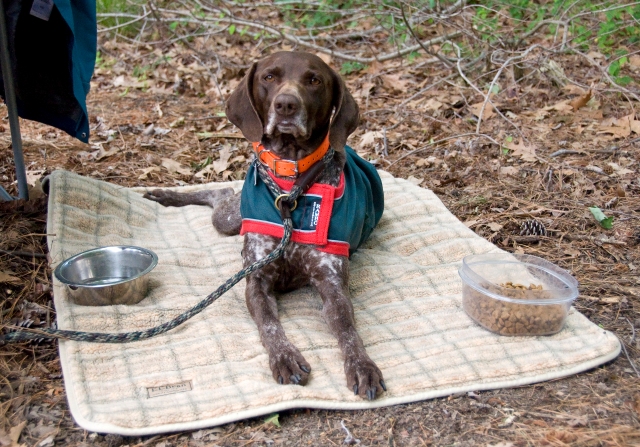 Although the weather was an enjoyable 70-75° Bailey still found the air a bit chilly for her liking and gave us a few “stops” on the dock.  After some convincing she did jump into the water every time, but didn’t put down any personal bests in the “Big Air” long jump competition. 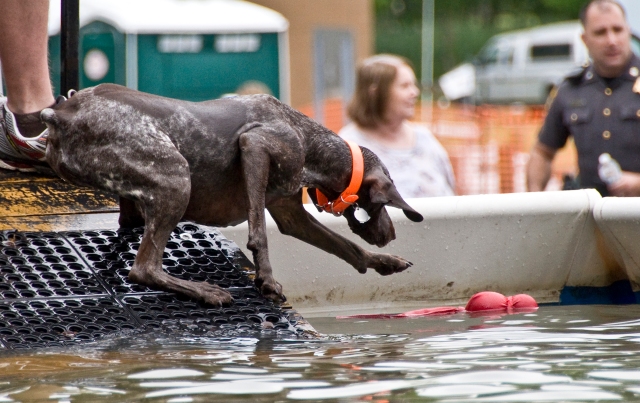 Bailey didn’t want to go back in the water to retrieve her toy. After she determined that she could not reach the toy from the ramp a friendly spectator handed it to her.

When it came time for the “Extreme Vertical” high jump competition on Saturday evening I was pleasantly surprised — make that shocked (!) — to watch as Bailey tied her all-time personal best for a competition in a pool.  Her highest “grab” was 6’6″ and was good enough for second place overall!  Our fellow club member Paul Gunby and his Chesapeake Bay Retriever Rain took home the blue ribbon with Rain’s impressive score of 6’8″. 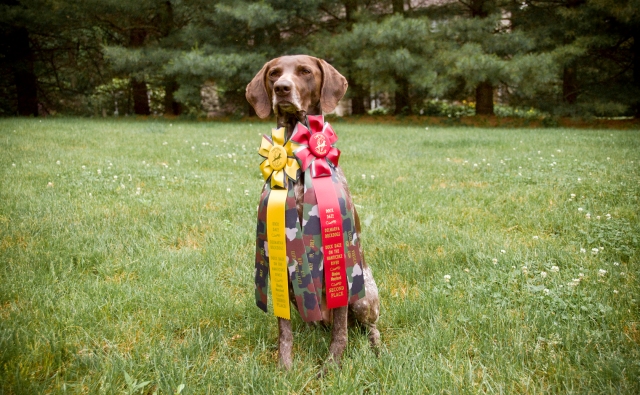 In addition to her second place Extreme Vertical ribbon, Bailey earned a third place ribbon in the Elite/SuperElite Big Air Finals with her season-best jump of 22’10”.  Bailey doesn’t care much about the ribbons but she did REALLY love the two prize bags that she got with them.  The prize bags were donated by Ocean City pet store Paws & Claws and were full of treats, dog food samples, and toys.  Bailey loves prize bags and because of them she’s developed a habit of putting her entire head into every bag (even large purses) that she gets close to at an event, just to check and see if there are any treats in there for her. 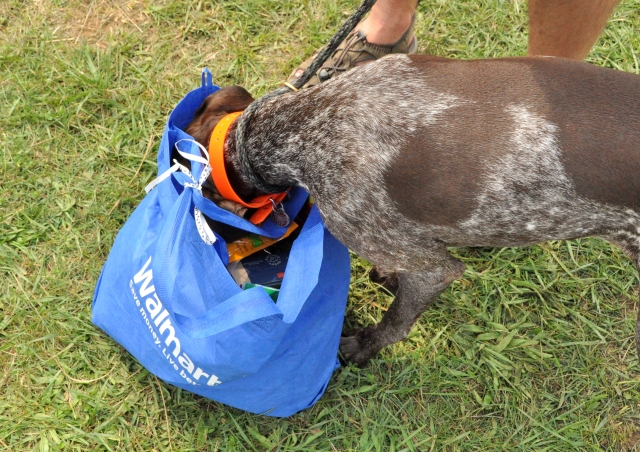 Prize bags are the BEST!

We had a great time at the Dock Daze festival and we really appreciate all of the time and effort that the organizers at the Wicomico Recreation, Parks & Tourism department put into this event.  We hope that Delmarva Dockdogs will be invited to return to Dock Daze next year! 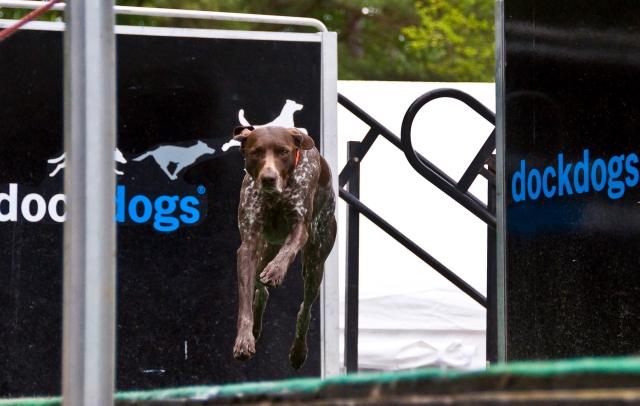 6 thoughts on “‘Dock Daze’ on the Nanticoke River”